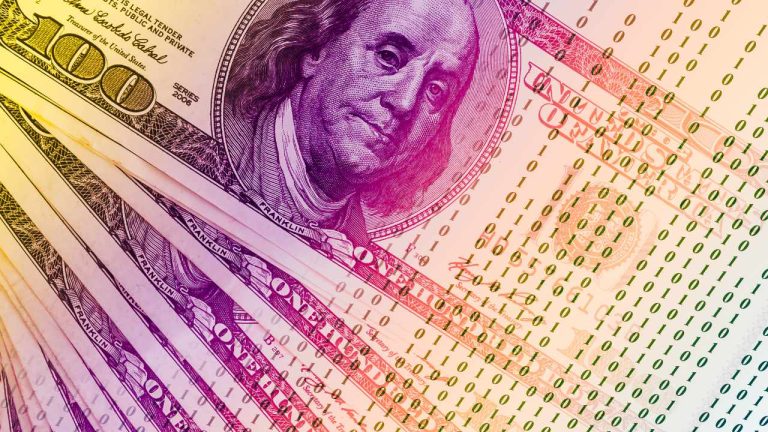 Bitcoin News writes:
US Senator Introduces ‘No Digital Dollar Act’ to Prohibit Treasury and the Fed From Interfering With Americans Using Paper Currency 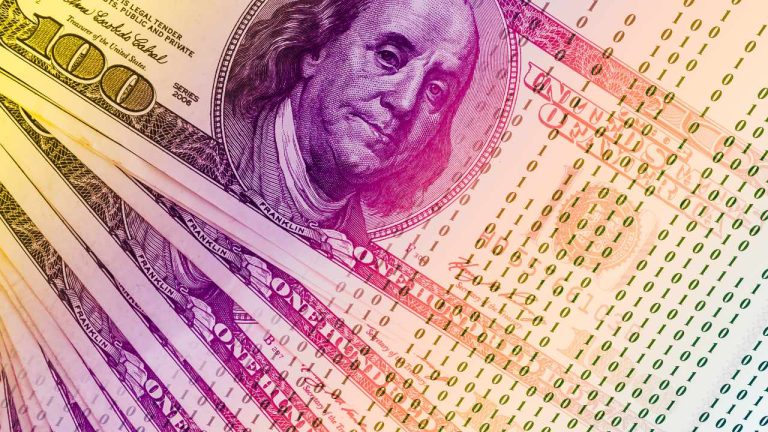 U.S. Senator James Lankford (R-OK) announced Thursday that he has introduced a bill titled “No Digital Dollar Act to prohibit the U.S. Treasury and the Federal Reserve from interfering with Americans using paper currency if a digital currency is adopted and makes certain individuals can maintain privacy over their transactions using cash and coins.”

Furthermore, “the Secretary of the Treasury may not discontinue minting and issuing coins under this section if a central bank digital currency is issued,” the bill details, adding:

Senator Lankford explained that residents in his state have expressed to him their concern that the Treasury “could phase out paper money and transition to a digital dollar.” He stressed that many Oklahomans “still prefer hard currency or at least the option of hard currency.”

The lawmaker added, “There are still questions, cyber concerns, and security risks for digital money,” emphasizing: “There is no reason we can’t continue to have paper and digital money in our nation and allow the American people to decide how to carry and spend their own money.”

As technology advances, Americans should not have to worry about every transaction in their financial life being tracked or their money being deleted.

The lawmaker explained that “There is currently no federal statute that prohibits the Treasury from only having a digital currency.”

While the Federal Reserve is working on a digital dollar, Fed Chair Jerome Powell said this week that a U.S. central bank digital currency (CBDC) will take at least a couple of years. “We are looking at it very carefully. We are evaluating both the policy issues and the technology issues, and we are doing that with a very broad scope,” Powell said.

What do you think about this No Digital Dollar Act? Let us know in the comments section below.