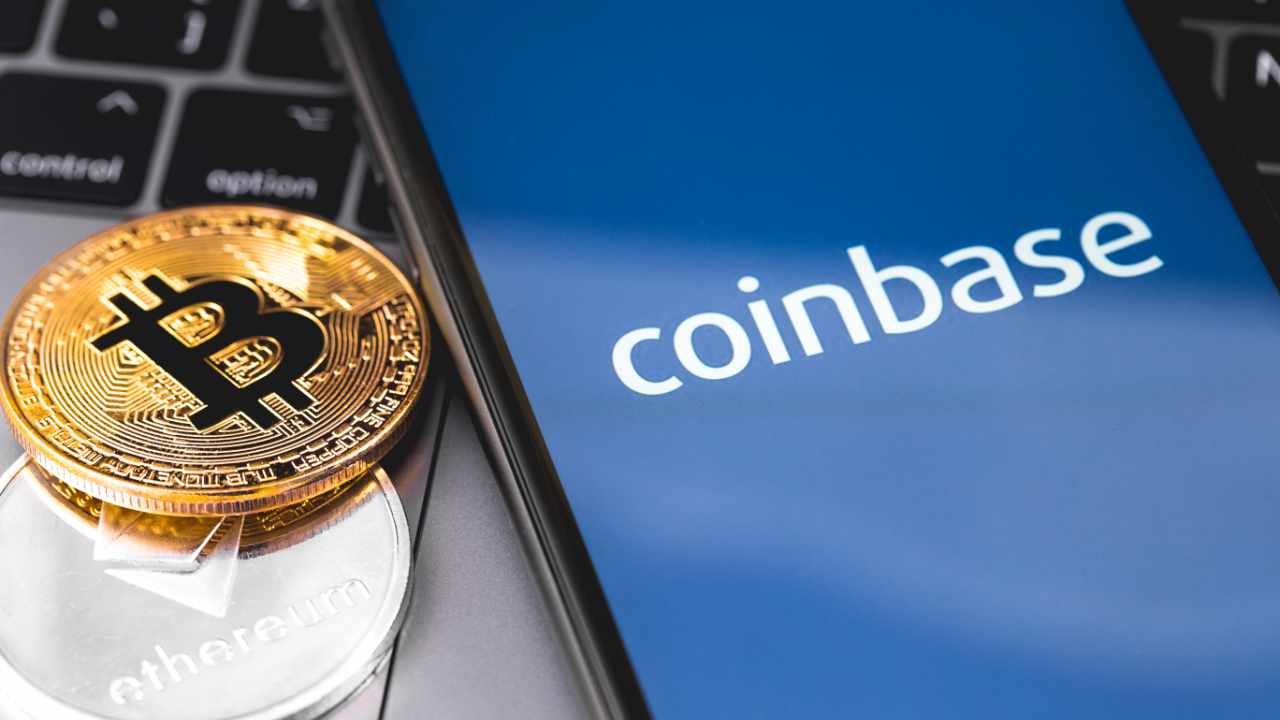 The Nasdaq-listed cryptocurrency exchange Coinbase has insisted that it does not sell “proprietary customer data” after reports surfaced that its Tracer product is providing “historical geo tracking data” to the U.S. Immigrations and Customs Enforcement (ICE).


Coinbase Responds to Reports of It Selling Customer Data to U.S. Government

Coinbase Tracer, the analytics arm of the cryptocurrency exchange, has signed a contract with U.S. Immigrations and Customs Enforcement (ICE) that would allow the government agency access to a variety of data, including “historical geo tracking data,” according to a contract obtained by watchdog group Tech Inquiry.

However, Coinbase clarified on Twitter Thursday: “We want to make this incredibly clear: Coinbase does not sell proprietary customer data.”

“Our Coinbase Tracer tools are designed to support compliance and help investigate financial crimes like money laundering and terrorist financing. Coinbase Tracer sources its information from public sources, and does not make use of Coinbase user data. Ever,” the exchange further tweeted.

However, many people on Twitter do not believe that Coinbase is not selling any customer data to the U.S. government, noting that the company specifically uses the word “proprietary” to describe the data it is not selling.

Coinbase sold a single analytics software license to ICE for $29,000 in August last year, followed by a software purchase potentially worth $1.36 million the next month.

The full documents of the contract surfaced this week via a Freedom of Information Act request by Tech Inquiry. The story was initially reported on Wednesday by The Intercept.

The disclaimer on the Coinbase website reiterates what the company tweeted Friday, stating: “Coinbase Tracer sources its information from public sources and does not make use of Coinbase user data.”

Do you think Coinbase is selling customer data to the U.S. government? Let us know in the comments section below.