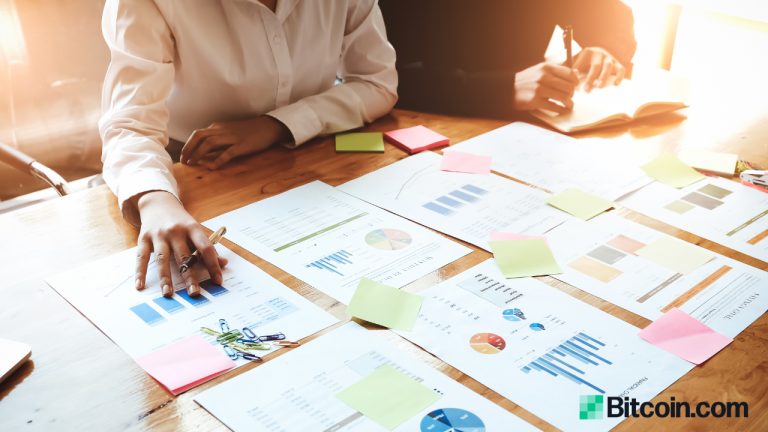 A professor of finance and business economics at the University of Southern California says that asset managers focusing on growth strategy could violate their fiduciary duty if they do not consider bitcoin in their portfolios.

Bhatia is also an adjunct professor of finance and business economics at the University of Southern California Marshall School of Business. In addition, he is the author of the book “Layered Money: From Gold and Dollars to Bitcoin and Central Bank Digital Currencies.”

Growth managers that are responsible for securing growth returns for their clients that haven’t done research into bitcoin at this point are bordering on some sort of fiduciary violation.

“If you’re ignoring bitcoin now as a growth manager, you are ignoring that an alternative monetary reality has come into existence on this planet,” the professor said, clarifying that he is not referring to fixed-income managers whose mandates are capital preservation and income.

Turning attention to the U.S. dollar, Bhatia said the USD is losing its status as the global reserve currency, noting that with inflation kicking in, assets like land are being considered almost superior reserve assets to the dollar.

The researcher further said bitcoin is here to stay, not only as a store of value, but it may become “the anchor for the global monetary system in the future, replacing the US dollar,” the publication conveyed. He also believes that “bitcoin’s protocol for monetary settlement will become the system on which other systems are built.”

“I worked in the bond industry for several years, and I worked in both operations and trading capacities. I was involved in emailing and faxing dollars through the wire process, and Fed wire, and repo settlement, and US Treasury securities settlements through DTC,” Bhatia shared with the publication, elaborating:

I saw it every day of my life for several years up, close, and personal. I know the archaic nature of final settlement and the dollar world, it’s just old technology. And bitcoin is the technology that will underpin what we think of as final settlement in the future.

Do you agree with Bhatia? Let us know in the comments section below.